Typography is the art and technique of arranging type to make written language legible, readable, and appealing when displayed. The arrangement of type involves selecting typefaces, point sizes, line lengths, line-spacing (leading), and letter-spacing (tracking), and adjusting the space between pairs of letters (kerning). The term typography is also applied to the style, arrangement, and appearance of the letters, numbers, and symbols created by the process. In short, typography involves everything related to the written language on a screen, and requires both the art and technique skills of designer.

Every typeface is a collection of glyphs, each of which represents an individual letter, number, punctuation mark, or other symbol. The same glyph may be used for characters from different scripts, e.g. Roman uppercase A looks the same as Cyrillic uppercase А and Greek uppercase alpha. There are typefaces tailored for special applications, such as map-making or astrology and mathematics. The term typeface is frequently confused with the term font. Before the advent of digital typography and desktop publishing, the two terms had more clearly understood meanings. 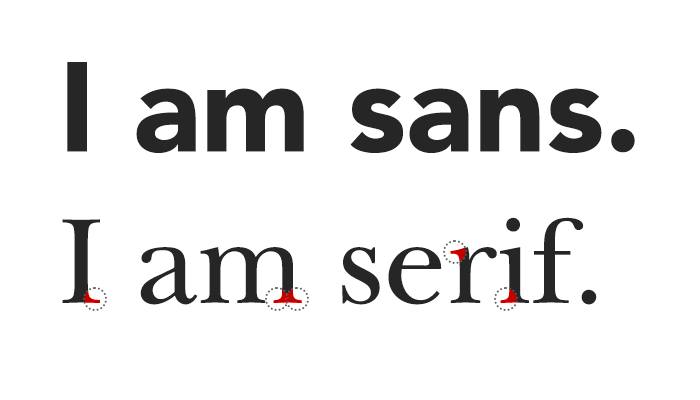 Kerning is the spacing of two letter. It is a quite tiny factor in mobile typography but worth attention. Yes, in a large copy block, kerning may not seem as a problem. If you’ve been very careful, you may notice that sometimes the kerning between a capital letter may resulting in inconsistent letter spacing compared to the spacing between lowercase letter. Pay attention to this problem and keep the space visually consistent. 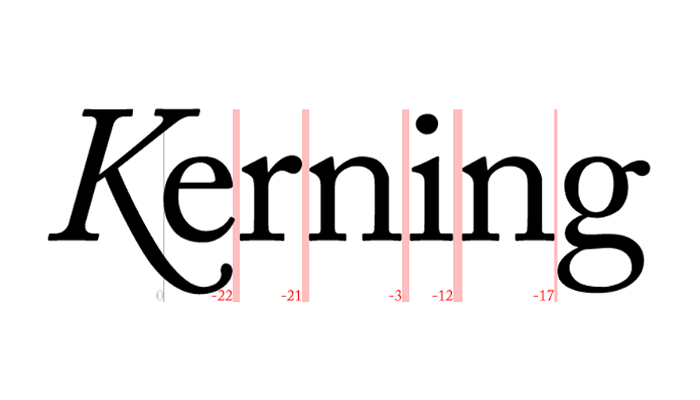 Leading is the space between lines. Mobile screen is smaller, so leading is usually smaller than a desktop version. When set leading, tighten it for mobile screens than on desktop. Wider or shorter leading are both ruins the mobile UI. Many believe 1.4em is the standard leading, but still, it’s a little bit shorter, users may have a feeling that the text is tighten up. In design, the standard leading should be 120% the point size of the font. Another common used tip: short line length requires less leading. 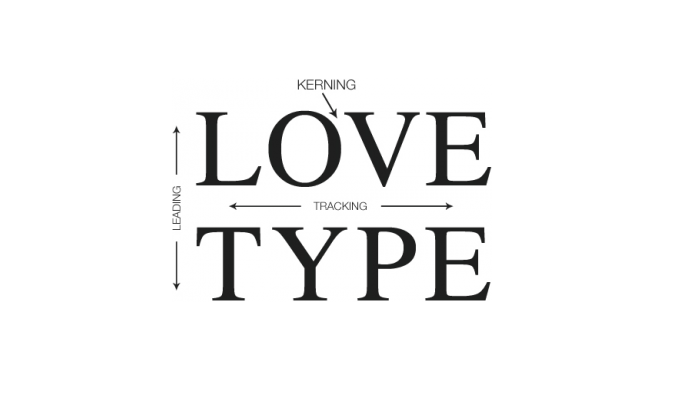 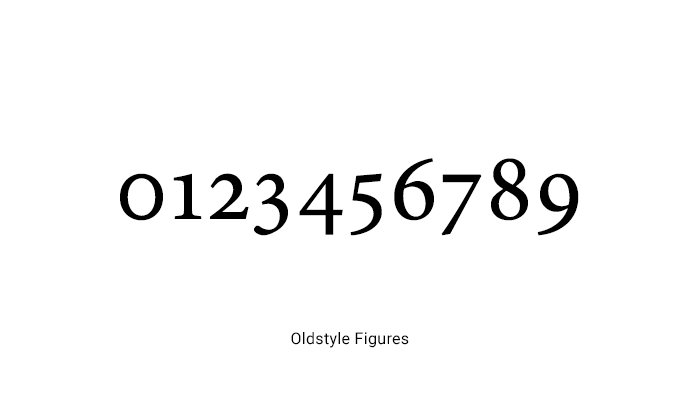 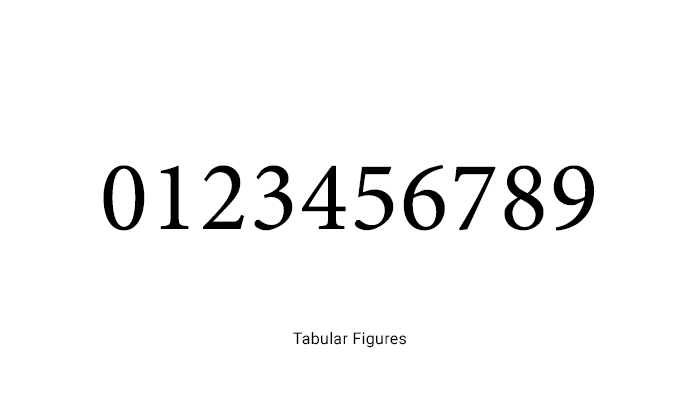 Why typography matters in web and mobile design?

Not a single screen can get rid of copy completely. Likewise, by displaying copy elements on an interface disorderly can not reach eective UI and positive UX. Although images and video are dynamic and colorful, users still need to gain information through text. It’s more than a habit, also text can convey things other elements can’t do. A good designer should do good mobile typography design to ease user’s eye and make the interaction more productive. 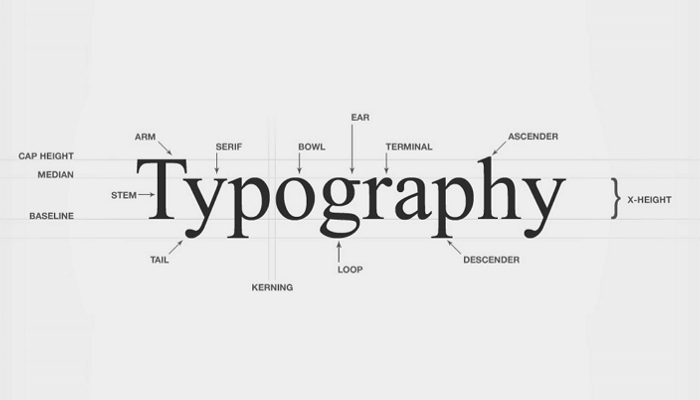